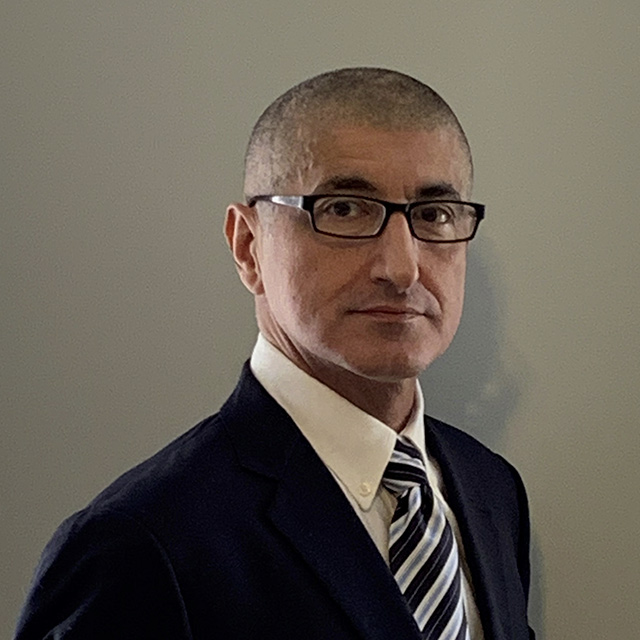 University of Maryland at College Park, 1992

Issa Ziadeh received his Bachelor of Arts degree and Certificate in Liberal Arts in Business in 1992 from the University of Maryland at College Park; his Juris Doctor degree in 1996 from Widener University School of Law. Mr. Ziadeh was admitted by the Court of Appeals of Maryland to practice law in MD in 1997; was admitted by the Court of Appeals of the District of Columbia to practice law in D.C. in 2005; was admitted by the United States District Court to practice law in Federal Court in 1997. He has also been a member of the American Bar Association since 1997. Mr. Ziadeh has been a creditor’s rights attorney for over 21 years. Mr. Ziadeh has served as Maryland counsel for Wells Fargo Bank, N.A. and other corporate clients. Mr. Ziadeh also has experience in the general practice of law, including Commercial Transactions, Corporate, Family, and Landlord Tenant Law.