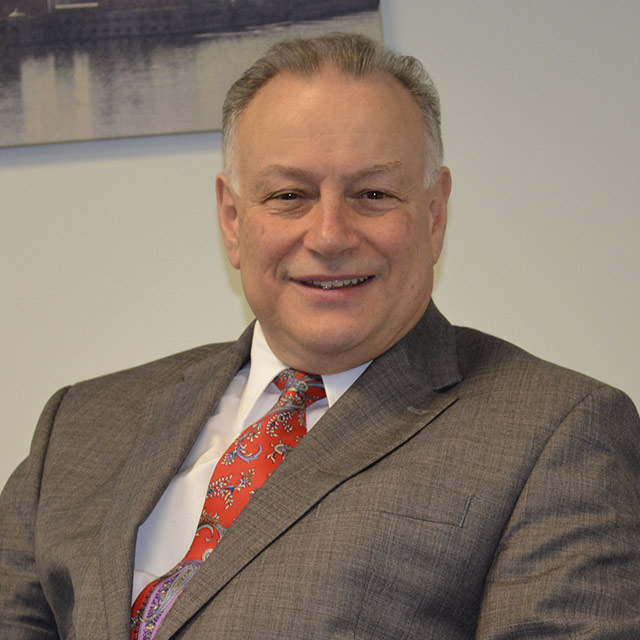 Joseph A. Romito received his B.A. ’72, M.A. ’79, and M.A. ’80 from the University of Illinois at Urbana-Champaign. Mr. Romito earned his J.D. from Washington University at St. Louis School of Law in 1983. He is a member and admitted of the Virginia, North Carolina and Illinois Bar Associations. Mr. Romito’s practice focuses on estate planning; including wills, trusts, power of attorney, medical power of attorney and living wills. He works with clients throughout Virginia via phone and email. He meets with clients in our Richmond, Virginia office. Before joining Friedman, Framme & Thrush, PC, Mr. Romito served as Clerk of the Committee on Privileges and Elections for the Senate of Virginia. Prior to working for the commonwealth Mr. Romito was in private practice where he handled a wide range of practice areas. Joseph A. Romito was winner of the 2008 Framme Law Firm Professionalism Award. In January of 2008 he made national headlines for his role in bringing to justice a New York State employee who was selling stolen historical documents on eBay. Mr. Romito is fluent in Italian.

Any cookies that may not be particularly necessary for the website to function and is used specifically to collect user personal data via analytics, ads, other embedded contents are termed as non-necessary cookies. It is mandatory to procure user consent prior to running these cookies on your website.