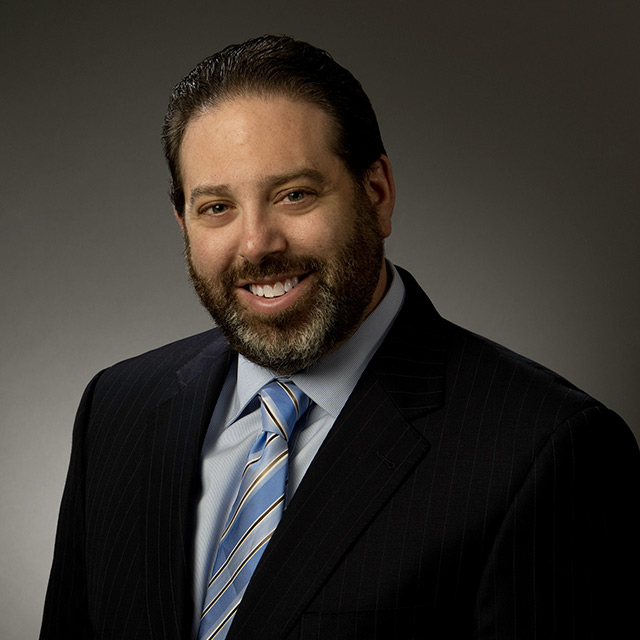 University of Miami School of Law, 2000

Mr. Selzer is admitted to practice in Maryland and the District of Columbia. Mr. Selzer has been an associate attorney with Friedman, Framme & Thrush since 2002. Mr. Selzer focuses his practice on personal injury and workers’ compensation, however he is well versed in many areas of the law, including administrative law and landlord/tenant law. While Mr. Selzer typically represents injured workers and Plaintiffs in negligence cases, he has also represented many uninsured drivers and uninsured employers. Mr. Selzer has tried countless cases in Maryland District Court, Maryland Circuit Court and the Maryland Workers’ Compensation Commission, and The Superior Court of the District of Columbia.

Mr. Selzer was born and raised in New York and now lives in Howard County, Maryland with his wife and two children. Outside of work Mr. Selzer attends his son’s soccer games and his daughter’s dance recitals. Mr. Selzer is an avid fan of Bruce Springsteen and the New York Rangers.