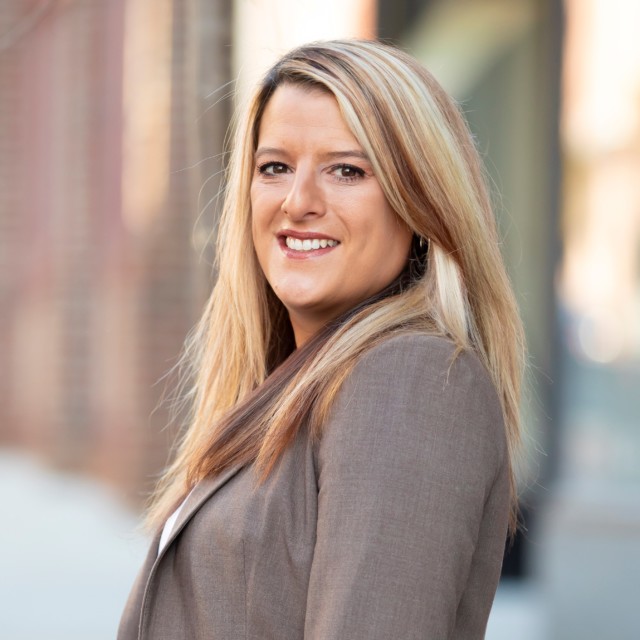 University of Baltimore School of Law, 2007

Before joining Freidman, Framme & Thursh, Ms. Ross was an associate attorney at Davitt, Lalley, Dey & McHale where she practiced in the area of consumer protection. Prior, Ms. Ross practiced in the area of criminal litigation for thirteen years as a Senior Assistant State’s Attorney for the Wicomico County State’s Attorney’s Office. Ms. Ross began her legal career practicing as a Rule 4 Attorney for the University of Baltimore Family Law Clinic, where she represented low income families with issues such as custody, divorce, domestic violence, and related issues. In 2007, Ms. Ross was a judicial law clerk for the Hon. Kathleen L. Beckstead, where she assisted in preparation for a variety of cases, including criminal felony, misdemeanor, civil, domestic, and juvenile matters.

After completion of her clerkship in 2007, Ms. Ross accepted a position at the Office of the State’s Attorney for Wicomico County. From 2012-2020, she was assigned exclusively to the Salisbury City Police Department’s Criminal Investigation Division, prosecuting major criminal cases arising from the jurisdiction of Salisbury City, Maryland. Additionally, from 2015 until 2020, Ms. Ross worked with the Department of Homeland Security on multi-jurisdiction trafficking cases, both within the State and Federal jurisdictions. During that time Ms. Ross was also the supervising attorney for her division.

Ms. Ross has lectured on the topics of human trafficking, trauma and the biology of the brain, and domestic violence. She has been a paneled speaker on the topics of prosecuting domestic abuse, victimology of domestic violence, as well as case studies on human trafficking issues. She has also instructed at the Eastern Shore Criminal Justice Academy. Ms. Ross is a member of the Eastern Shore Human Trafficking Task Force, the Maryland Bar Association, and the Women’s Bar Association of Wicomico County, Maryland. She has been recognized by the Department of Homeland Security Investigations for her work within the jurisdiction of the State of Maryland. Further, in 2017 Ms. Ross as honored to be the recipient of the Maryland Governor’s Citation for her work in prosecution.