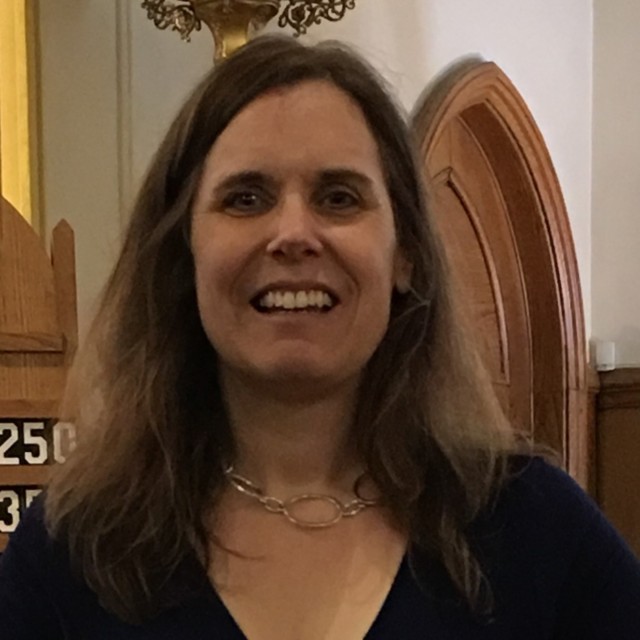 Maria DeLacy received her B.A. degree in English from Loyola College of Maryland in 1996 and her J.D. degree from Widener University School of Law in 1999. Ms. DeLacy became a member of the Maryland bar in 2001, the United States District Court, Maryland in 2007 and the United States Supreme Court in 2016.

Following law school, Ms. DeLacy worked as a judicial law clerk for the Honorable Judge John C. Themelis in the Baltimore City Circuit Court. Prior to joining Friedman, Framme & Thrush, Ms. DeLacy served as in-house counsel for a large insurance company and as an associate attorney for a small law firm. Ms. DeLacy has extensive litigation experience having tried numerous court and jury trials throughout the state of Maryland. In addition, Ms. DeLacy has argued before the Maryland Appellate Court on several occasions, one of which resulted in a reported opinion.

Ms. DeLacy’s focus is on personal injury and family law.