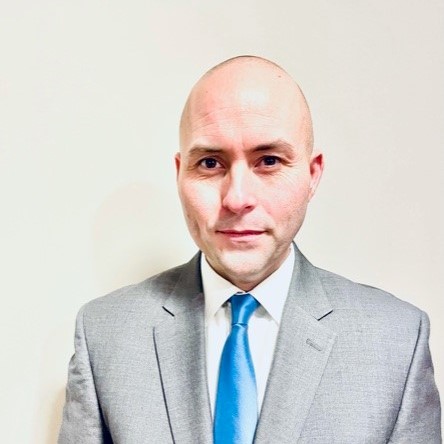 Nick Murray received his B.A. degree in 2015 from the University of Massachusetts Dartmouth and his J.D. degree in 2018 from the University of Massachusetts School of Law. Mr. Murray has been a member of the Massachusetts state bar since 2018 and has been a member of the Rhode Island state bar since 2020. Mr. Murray is a general practice attorney with experience in many areas, including Civil Litigation, Family Law, and Estate Planning. Mr. Murray opened up his solo legal practice, Greaterglobe Legal, in 2018. In 2020, Mr. Murray joined a small firm in Rhode Island gaining further experience in several practice areas, and in multiple jurisdictions. Before becoming an attorney, Mr. Murray worked in sales, customer service, and as an actor, writer and director of live stage productions and independent films for about 10 years. For a short time, Mr. Murray also tried his hand at stand-up comedy. Unfortunately, he was not funny and his stand-up career was short-lived.