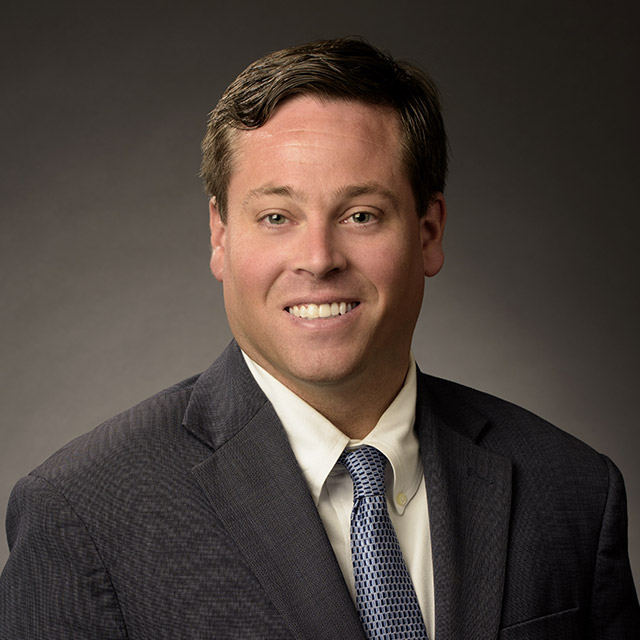 Mr. Hare worked as the Managing Attorney of Florida Bankruptcy at a large national law firm for several years handling a wide spectrum of creditor rights and bankruptcy matters for secured and unsecured creditors. Mr. Hare also worked as the managing partner of a firm he started handling creditor’s rights and bankruptcy work for creditors before joining Friedman, Framme & Thrush. P.A., in April, 2016.

Mr. Hare works in the collections department of Friedman, Framme & Thrush. P.A.. His practice has a primary focus on commercial collections and litigation. Mr. Hare is licensed to practice in Florida and Maryland.