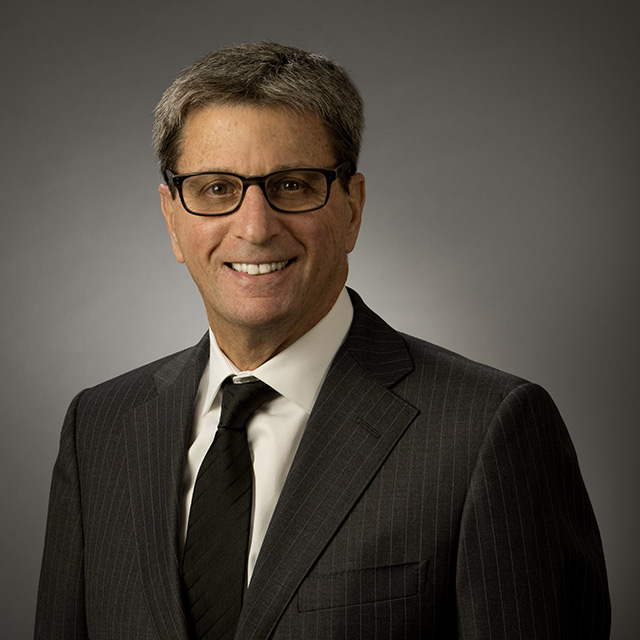 Mr. Friedman enjoys an AV Rating from Martindale-Hubbell Law Directory, and has been recognized as a top attorney in Maryland by both Martindale-Hubbell and Baltimore Magazine, and has been a Baltimore Magazine Super Lawyer in 2015 and 2016. He has also been recognized as a creditor rights specialist by the Academy of Commercial & Bankruptcy Law Specialists. Mr. Friedman, a member of the Maryland State Bar and Washington D. C. Bar, is admitted to practice in both state and federal courts in those jurisdictions, as well as the United States Court of Appeals for the Fourth Circuit, and the Supreme Court of the United States.