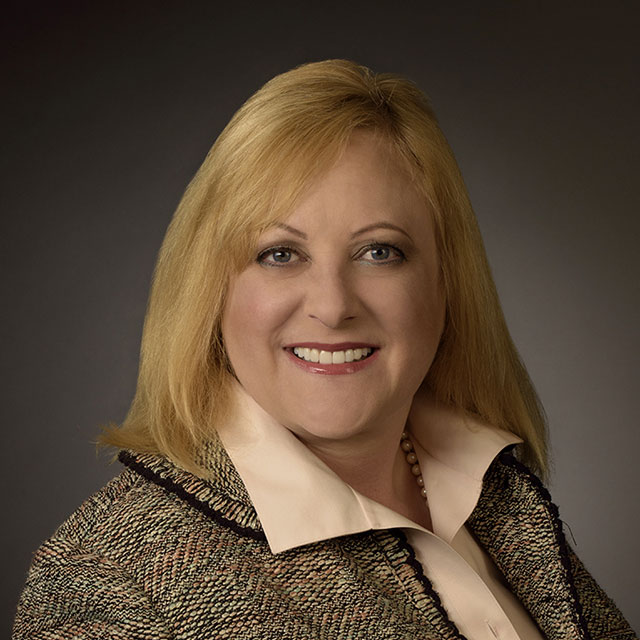 University of of Baltimore School of Law, 1993

Tamar Alexia Fleishman graduated from Goucher College with a degree in Political Science and studied Violin Performance with Daniel Heifetz at The Peabody Conservatory/The Johns Hopkins University. In 1993, she graduated from the University of Baltimore School of Law and became a member of the Maryland Bar.

For well over a decade, Ms. Fleishman was a trial attorney practicing in the areas of juvenile and adult criminal defense, family law and landlord-tenant matters in Baltimore City and surrounding counties. Ms. Fleishman has appeared on many national television shows and has been recognized by Daily Record publication for her achievements in law.